Remember those funky scrollbars that would sometimes turn up on the Magic Books? They're back! Sort of. Sometimes. 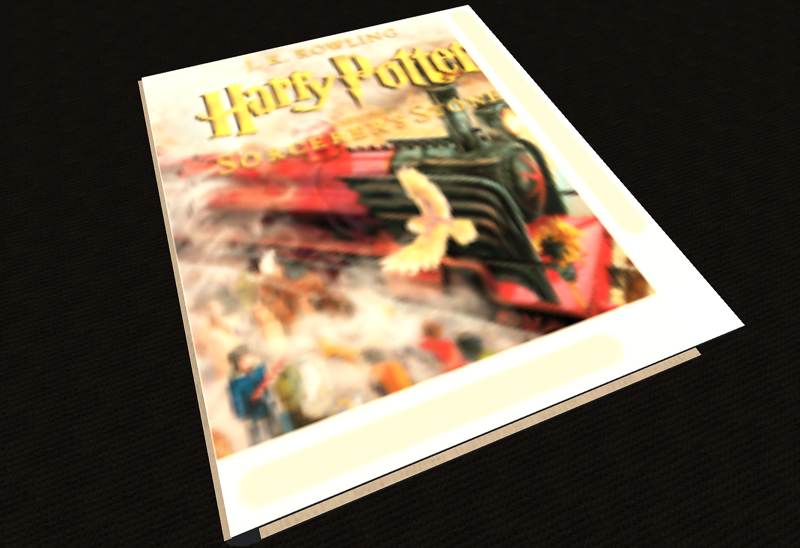 After more than a year of pretty-normal behaviour displaying images, recent updates to the Chromium component in Second Life viewers are, once again, displaying scrollbars where they shouldn't be on the covers of Magic Books. The good news is that they are nowhere near as common as they used to be, and sometimes they just appear as a white area with no scrollbar at all.

The bad news is that Linden Lab is essentially shrugging it off. To be fair, they do not engineer the Google Chromium component SL viewers use to display Web content, and Linden Lab has no control when its behaviour changes for the worse in the context of Second Life.

On the other hand, gosh, this sort of "content just breaks randomly" thing really does put one off developing for the platform.

I'll keep an eye on it for a little while longer, but the "solution" will probably require updates to the Magic Books and require an even-more-complex display method for Web content…which, of course, will evoke even-more-complex problems.

In the meantime, if you get an unwanted scrollbar on a Magic Book, your best bet is to load a different book title, then switch back to the one you originally wanted to display. About four times out of five, that'll get you a version without a scrollbar.