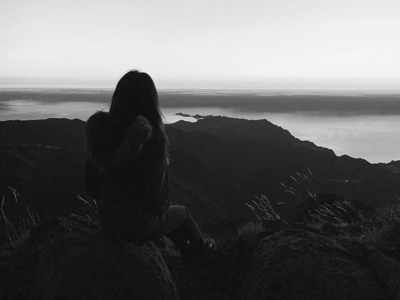 Hi, in Second Life I’m Lou Netizen. I’ve been in SL since 2008, but otherwise I’m not a gamer or VR person: I don’t play Warcraft or The Sims or PlayStation or Xbox or Mario Mutant Pokémon Whatsit. I set up an SL account because a friend allowed there were some trivia games in SL, and I've always enjoyed trivia games.

So for many years most of my SL was centered around live trivia — I played regularly, hosted my own games, and helped put on the monthly Buccaneer Bowl team trivia game. The Globe came about as a way to have a decent trivia game that wasn’t just a speed-typing contest. Kyrie got started when I attended a badly-written game and wanted a snarky in-world way to say to the host “That answer is wrong—let me Google that for you.”

In real life, I suppose it’s obvious I have some involvement with computing, and I also play music. Just for fun, I sometimes share and make recordings with folks in in Second Life.