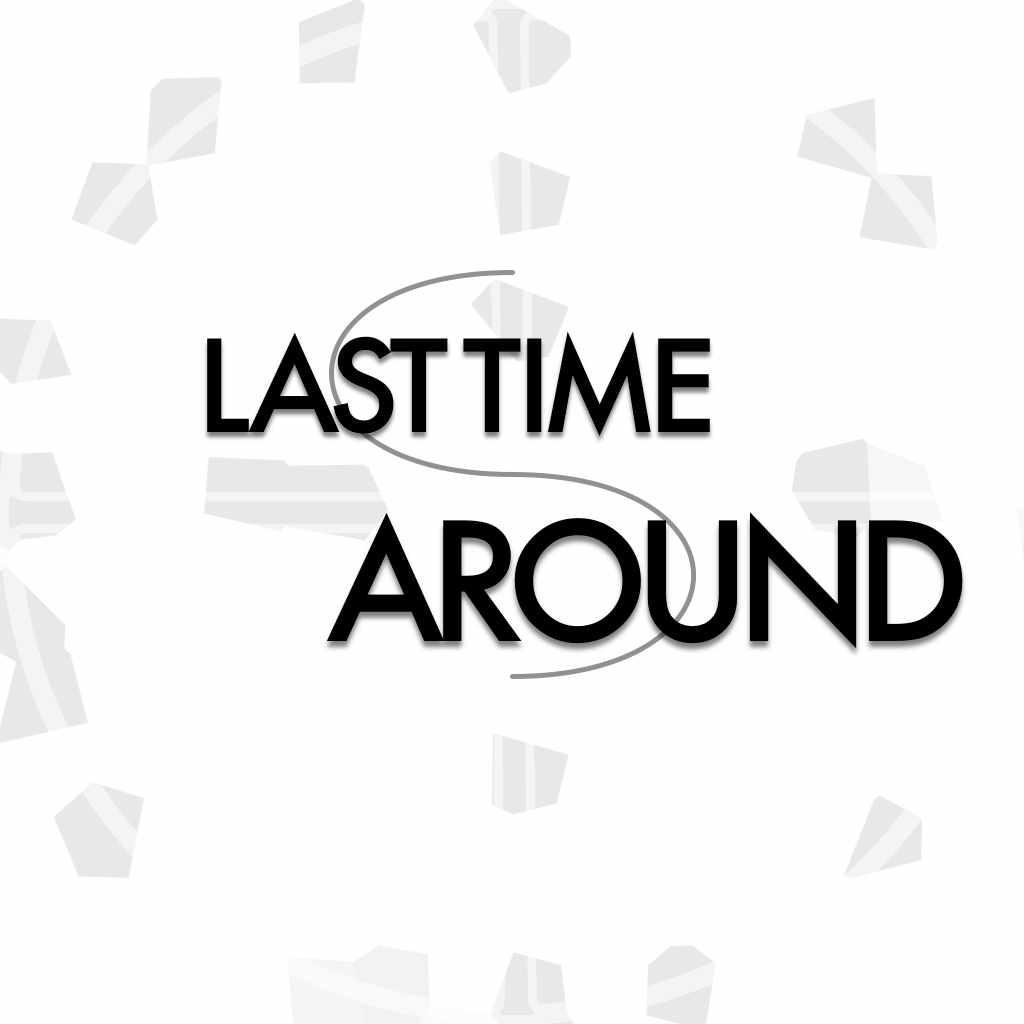 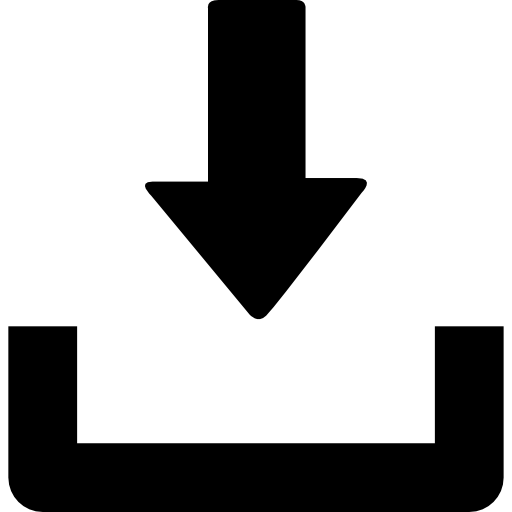 The Del-Vetts were apparently a Chicago-area rock band in the mid-1960s who played high-energy live shows but, despite recording and releasing several singles, never managed more than regional success. They eventually fizzled after moving to California and changing their name in pursuit of a record deal, but one of their tunes, "Last Time Around" from 1966, is an under-appreciated garage protopunk gem that (understandably) got a few thrashy covers a decade and two later from the likes of the Undertones, The Mortals, and The Stairs.

However, I always thought what was genius about "Last Time Around" was the fluid tempo and the monster guitar tone that kicks it off. (Likely hat tip to jazzguy producer Bill Traut for that tone. I guess I can forgive him for later helping launch Styx.) One day I was noodling around with my amp and pedals and stumbled on something similar, so I thought…yeah, why not? Except I thought it needed more of a menacing stagger than outright thrash. The vocals are mostly two notes — about all I can manage! — and I thought I could refer to guitarist Jim Lauer's references to the Yardbirds and stick in some guitar bits to tweak my buddy Sal. Who I'm sure will notice and crack a smile.